You don’t have to look far to see where Mathias Bachmann got his passion for cooking from. Mathias‘ father is a well-known cook who wrote the renowned South Tyrolean recipe book "So kocht Südtirol".

Mathias began his culinary career with Peter Girtler at the Hotel Stafler in Mauls, where he was named as apprentice of the year.

Let yourself be inspired by Mathias Bachmann's food! 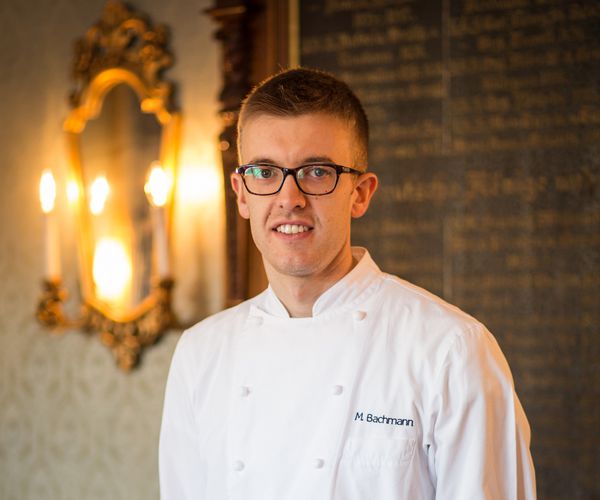 "My aim is to provide culinary delights for all senses. The selection of the best ingredients, the many different ways of cooking and the ultimate passion for my work are a vital part of my daily duties.

Each product should be restaged in an unexpected and most creative way. 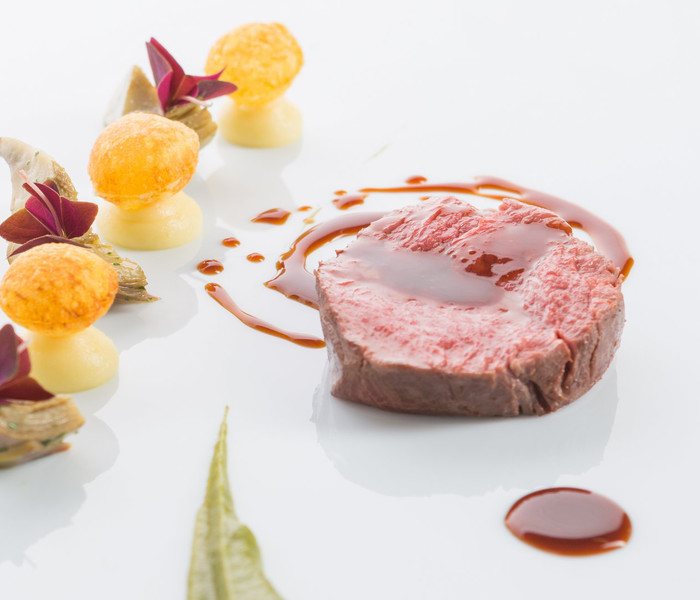